Born in 1988, Katrin Theiler spent her tenth year of school in Eastbourne, England, before completing her training as medical assistant at the Juventus School in Zurich from 2005 to 2008. 2008 also saw her entry into professional life, when she joined the etzelclinic in July of that year. After completing supplementary training as a qualified medical practice director at the Bénédict School in Zurich between April 2010 and April 2011, she became Director of the etzelclinic practice in May of 2011. 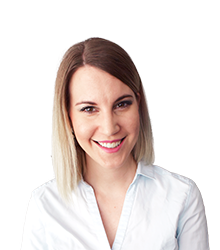